Re-designation of the operating organization of Cebu King Sejong Institute in Cebu, Philippines

Re-designation of the operating organization of Cebu King Sejong Institute in Cebu, Philippines 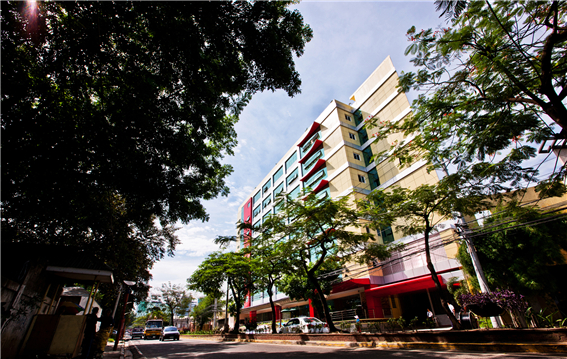 King Sejong Institute is a Korean and Korean culture representative organization that is designated and supported by the Ministry of Culture, Sports and Tourism and the King Sejong Institute Foundation for the Promotion of Korean Culture. Currently, it is operated in 143 places in 57 countries.

Since its establishment in 2014, it has produced about 650 Korean language learners. The annual Korean language contest, K-Pop competition, various Korean cultural experience programs, and other special programs related to government, education, and contribute to improving the status of the King Sejong Institute.

In 2011, Wonkwang Health Science University established the Cebu Wonkwang Global Education Center in the Philippines for the first time as a domestic higher education institution in 2011. The program is designed to provide a variety of global programs such as online video English, overseas language training, overseas internships, and has become a new model of education Korean Wave.